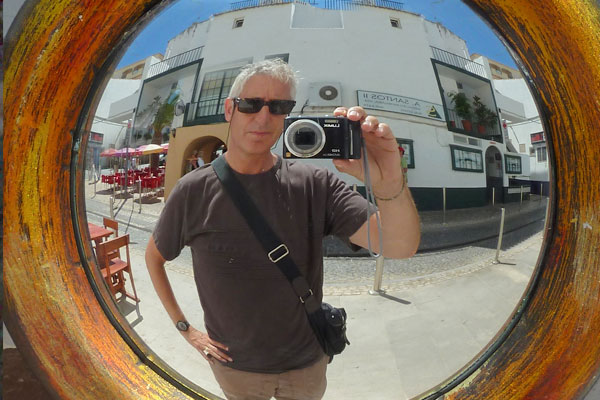 For over 30 years I have been responsible for award winning brand campaigns, live events, installations for blue chip companies around the world. I specialise in crafting a unique visitor journey, working closely with Architects, Content Creators, Lighting and Environment Designers to ensure a holistic and cohesive experience. I believe it’s my combination of big screen media expertise and a deep understanding of immersive theatrical events that has led to over 40 industry awards.

Over the years I have: 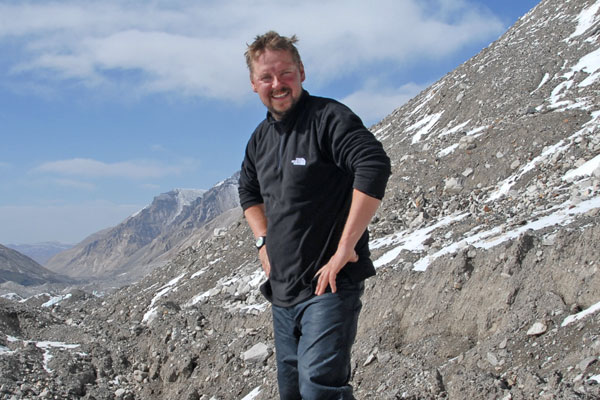 Greg has over 20 years’ experience in the film business, producing commercials, corporate films and music videos in countries all over the world.

As location producer, Greg worked with the British Army’s expedition to conquer the Summit of Mount Everest. Amongst numerous other projects, he produced the film for Singapore’s successful bid for the Youth Olympic Games; an IVCA Grand Prix-award-winning film for the Football League; and as Senior Producer he was responsible for all media content for the UAE Pavilion at the Shanghai 2010 World Expo and the 2012 Expo in Yeosu.

He has also just released his first feature length documentary about  the boxing legend Muhammad Ali. 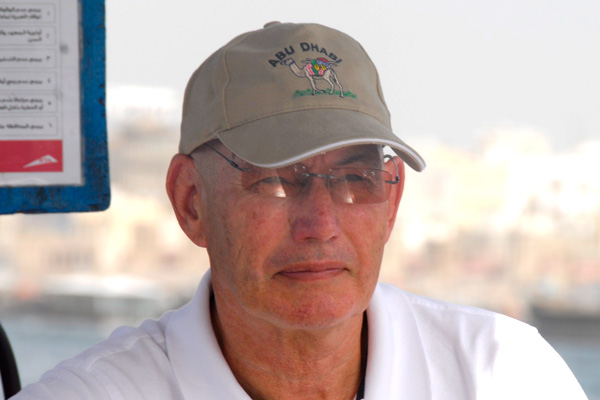 Peter has been involved in film production for 40 years and is also an award-winning author and publishing consultant. He is a specialist in communicating the UAE in all its guises and has been intimately involved in UAE pavilions at World Expos for 20 years.

His company provided publications at Expo ‘92 Seville, Expo ’98 Lisbon and an internet interactive installation at Expo 2000 in Hannover. He was the coordinator responsible for project implementation in all fields at Expo 2008 Zaragoza.

The pavilion was awarded a BIE Gold Medal.

He was appointed Senior Coordinator for the UAE Pavilion at Expo 2010 in Shanghai, China, a role that he reprised for Expo 2012 in Yeosu, South Korea. Peter also played an advisory role for the successful Dubai 2020 Expo bid team. 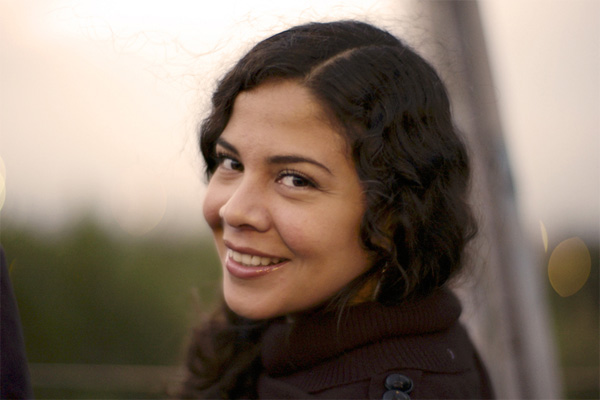 Gaby also has extensive experience of Expos and was a core member of the Big Features team that helped Dubai to win Expo 2020. She is fluent in Spanish, Catalan and English and has a working knowledge of Dutch, French, Italian and Portuguese. 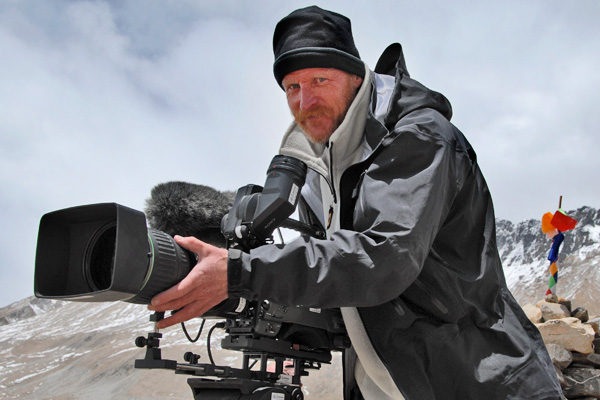 During his 20 years experience he has worked for many of the world’s top brands and interviewed some of the world’s top exponents in the fields of business, design, fashion and sport. Some recent projects have included Olympic and Youth Olympic bid films for Qatar and Singapore, films for Expo 2012 Yeosu, 2015 Milan and Dubai 2020 and a TV documentary following a British Army expedition attempting to scale Mount Everest, via the treacherous West Ridge.

His projects have won many awards at the IVCA, New York, World Media and Cannes Film festivals, for such clients as Visa, HSBC, Levi Strauss, Pepsi, Visit Britain, Forte, including the IVCA Grand Prix for the Everest West Ridge expedition campaign and recently a Cannes Silver Dolphin for Ali’s Film for the successful Dubai 2020 bid. 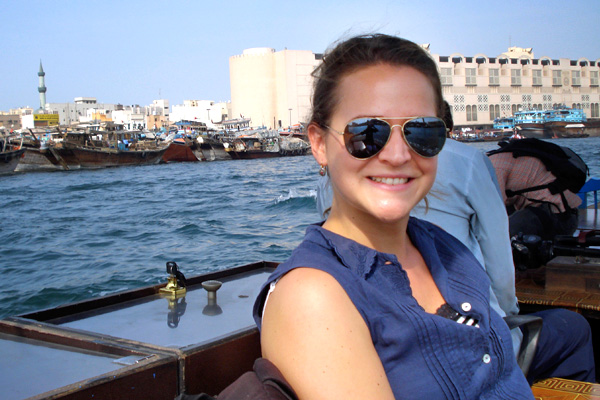 Zlata is an award-winning producer of TV and theatrical documentaries as well as exhibition and installation films. Her recent production work with Big Features includes films for the UAE Pavilion at Expo 2010 in Shanghai and Expo 2012 in Yeosu, South Korea.

She also produced Ireland’s most successful Irish NGO viral which has been viewed over 1.4m times on YouTube.

Zlata holds a degree in a mixed natural/social science from Oxford University and a Masters in International Politics and Relations from Trinity College Dublin. She speaks English, French and Serbo-Croatian. 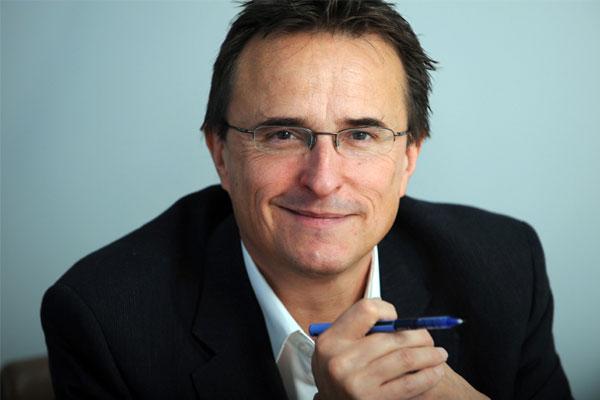 His work has won awards at D&AD, the New York and San Francisco Festivals, Clio in New York, Cannes and a Gold Award at the IVCA.